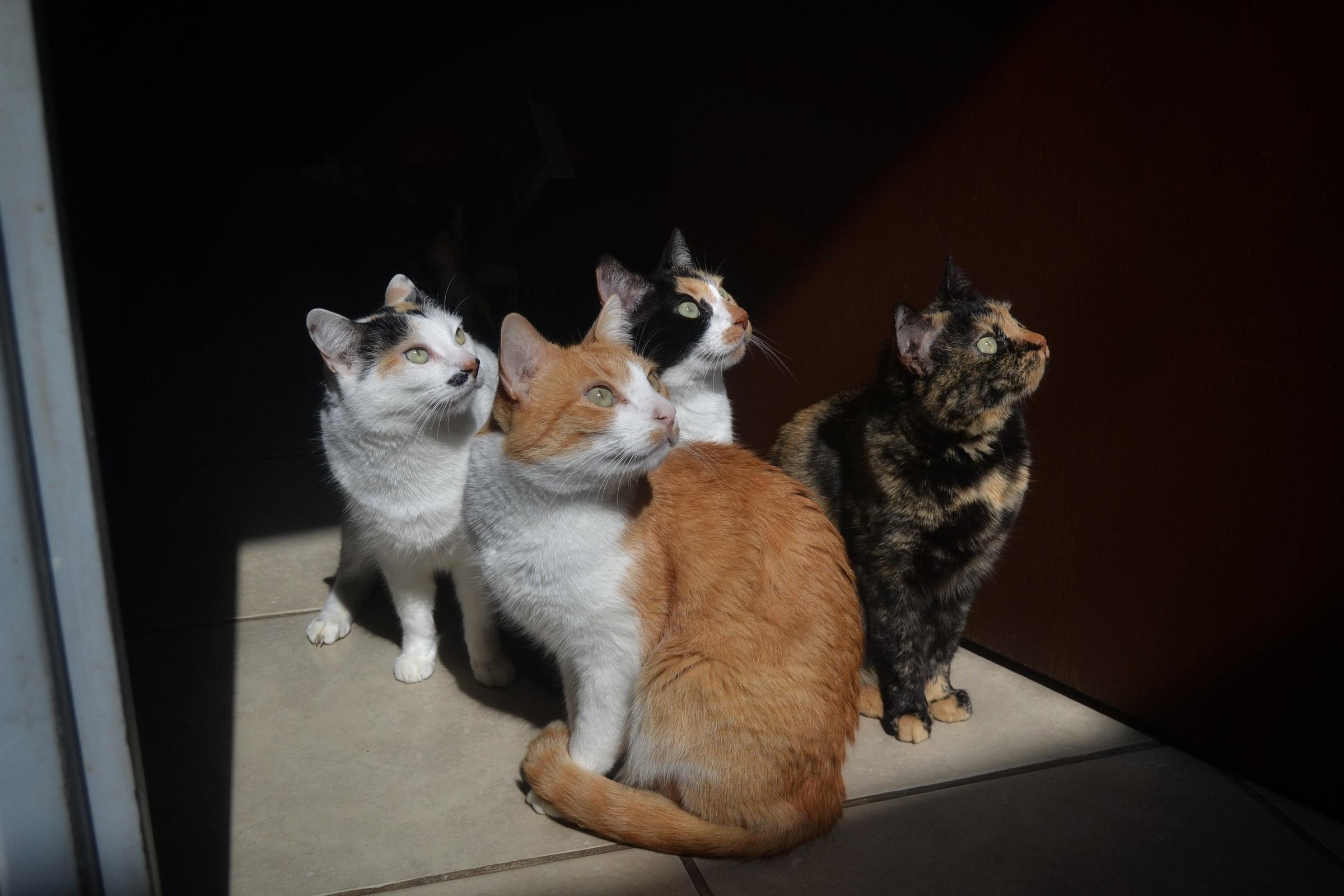 With over 70 cat breeds recognized by the International Cat Association, there are bound to be some cat breeds you may have never heard of. Almost all of us could recognize and identify a Siamese or an American Shorthair Cat if we ever came across them, but there are a few breeds that you probably have never seen or even heard of before.

While all cats are unique in their own ways, these cat breeds are very rare, either due to their genetics or because of the cost of breeding them. Let’s look at some of the rarest cat breeds. You might never get a chance to see these pedigreed cats in your lifetime!

The Devon Rex, named after Devonshire, England, where they first originated from, is a cat breed that loves to socialize and play around with its humans. They look unique with their big ears and soft, short, and curly hair. Some people say that the Devon Rex looks a little like Baby Yoda (or Grogu) from Star Wars!

These cats are known for being silly and love interacting with humans.

The Korat cat breed goes back to the 14th century in Thailand. These cats are also just as playful as the Devon Rex breed, but they also love squeezing in close to their humans for some cuddles when playtime is over. They are so rare that seeing one in person is considered good luck! Korats are one of the very few breeds with a blue coat, which looks silvery-blue in the light. They are also known as the cat with five hearts due to the markings on their heads and nose! The Korat breed is so rare due to the Thai government limiting its breeding, as the cat breed was reserved for government officials and representatives as a prestige.

As you could probably tell by the name, the LaPerm breed is a breed of cat that looks like they just got their hair permed! These cats have natural corkscrew curly hair due to a genetic mutation that occurred in a kitten. This cat breed is very curious and incredibly friendly with humans. Even though this breed is very rare, it can be found in countries like the United States, Japan, New Zealand, and the United Kingdom.

These cats are one of the few breeds that have natural spots on their coats, which appear only near the tips of their tails. Their eyes are green, and the breed loves their humans just as much as humans love them. The Egyptian Mau often sits on peoples’ shoulders and gives kisses to the humans they love most!

In this article:cat breeds, Featured, Pets 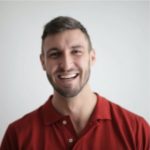 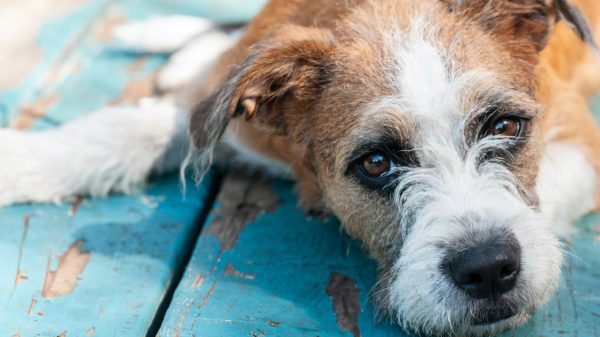 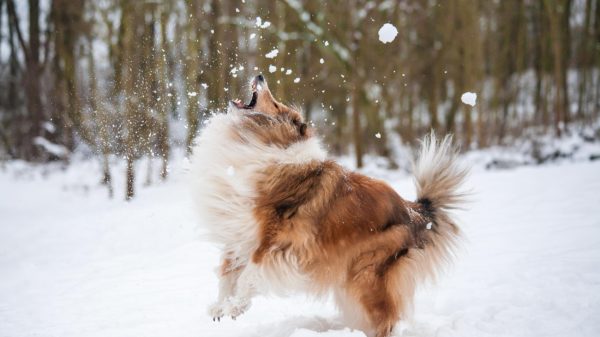 Winter weather affects everyone, and our dogs are no exception. Of course, some dog breeds, like Huskies and German Shepherds, handle the winter weather... 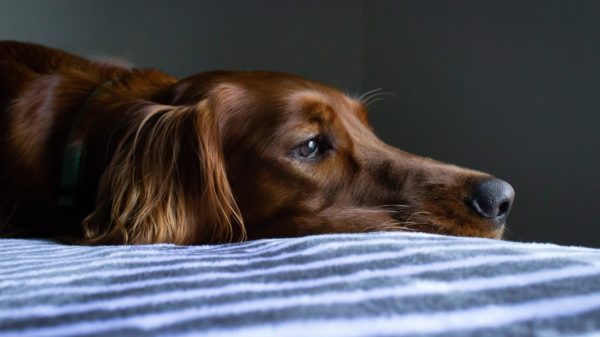 Signs That Your Dog may be Unhappy 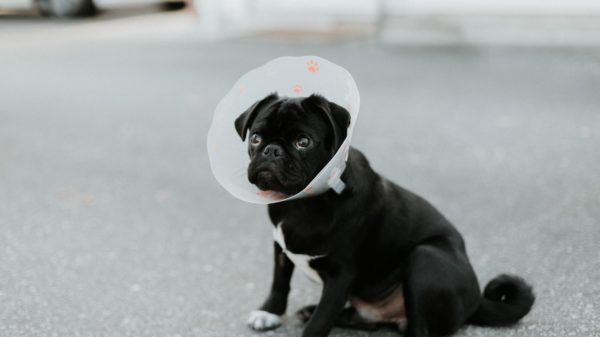 What to Give Your Pet for Pain Relief?

We all want to do something to help our pets get rid of the pain they might be suffering from. However, it is not... 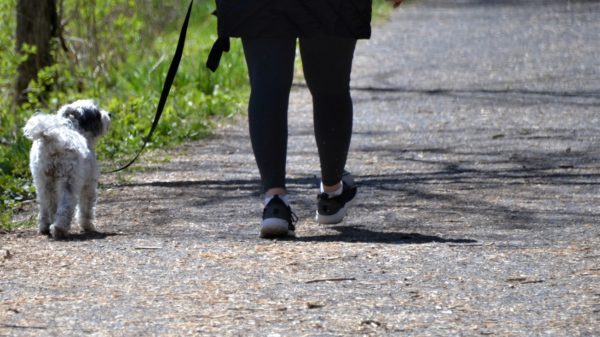 Dogs need a lot of activity consistently. Frequently, it’s insufficient for dogs to play inside or in terraces, especially those with significant degrees of... 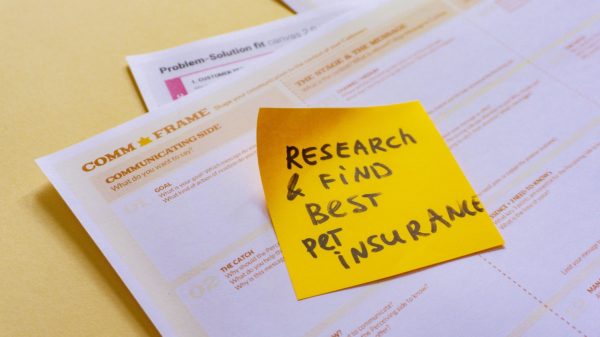 Many people insure their pets to help manage costs and to be prepared for future unexpected emergencies. These insurance policies usually cost a fixed... 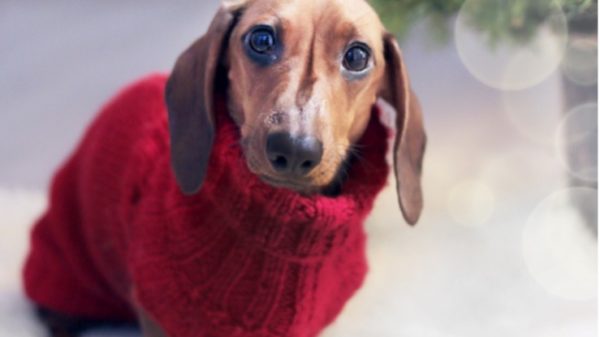 How to Keep Your Pets Comfortable During Winter

If you have pets at home, you know how important it is to care for them, especially during winters when they’re more likely to... 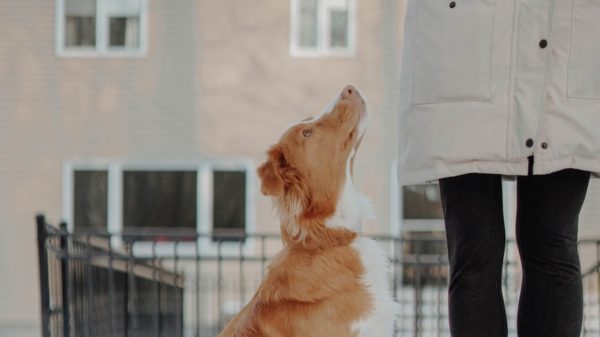 What Are Some of the Behavioral Problems in Dogs?

The below mentioned are only a few common behavioral problems in dogs. All these behavioral issues can be easily treated with patience and love. The...